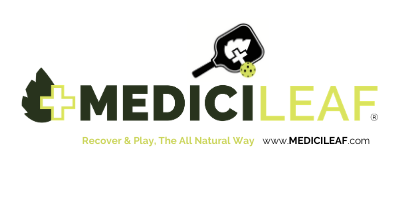 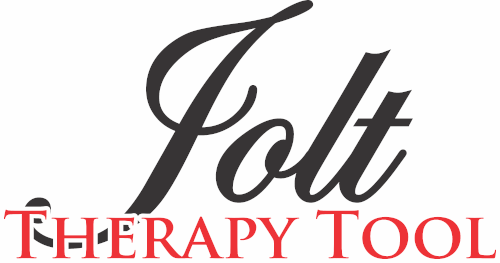 The World Pickleball Rankings, powered by Pickleball Tournaments, is the “gold standard” for ranking Pro and Senior Pro pickleball players. Players earn points in participating tournaments for placement and wins. Results are updated at the conclusion of each tournament.

The World Pickleball Rankings commenced in early 2021 and the cumulative rankings process has started. As more tournaments are played over the course of the year, the rankings become more meaningful. You can view the most recent Rankings here.

You can view the current top 10 players across all pro divisions here.

Titles will be ranked for the following open events – Men and Women:

* For players placing outside of first through fourth

Watch this page for details and updated World Pickleball Rankings over the course of 2021.

* Given the uncertainty caused by the pandemic, all aspects of the Rankings are subject to change.